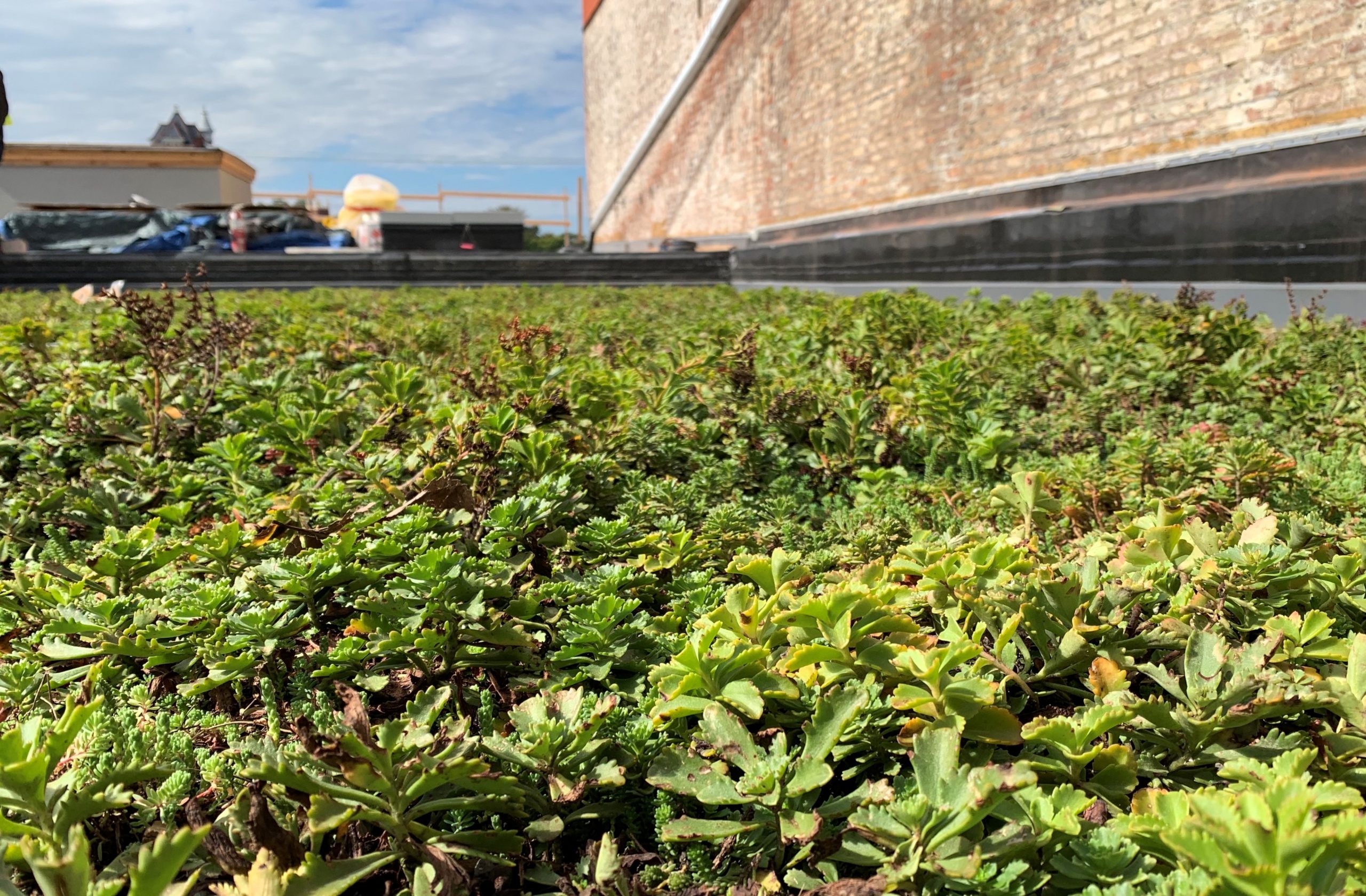 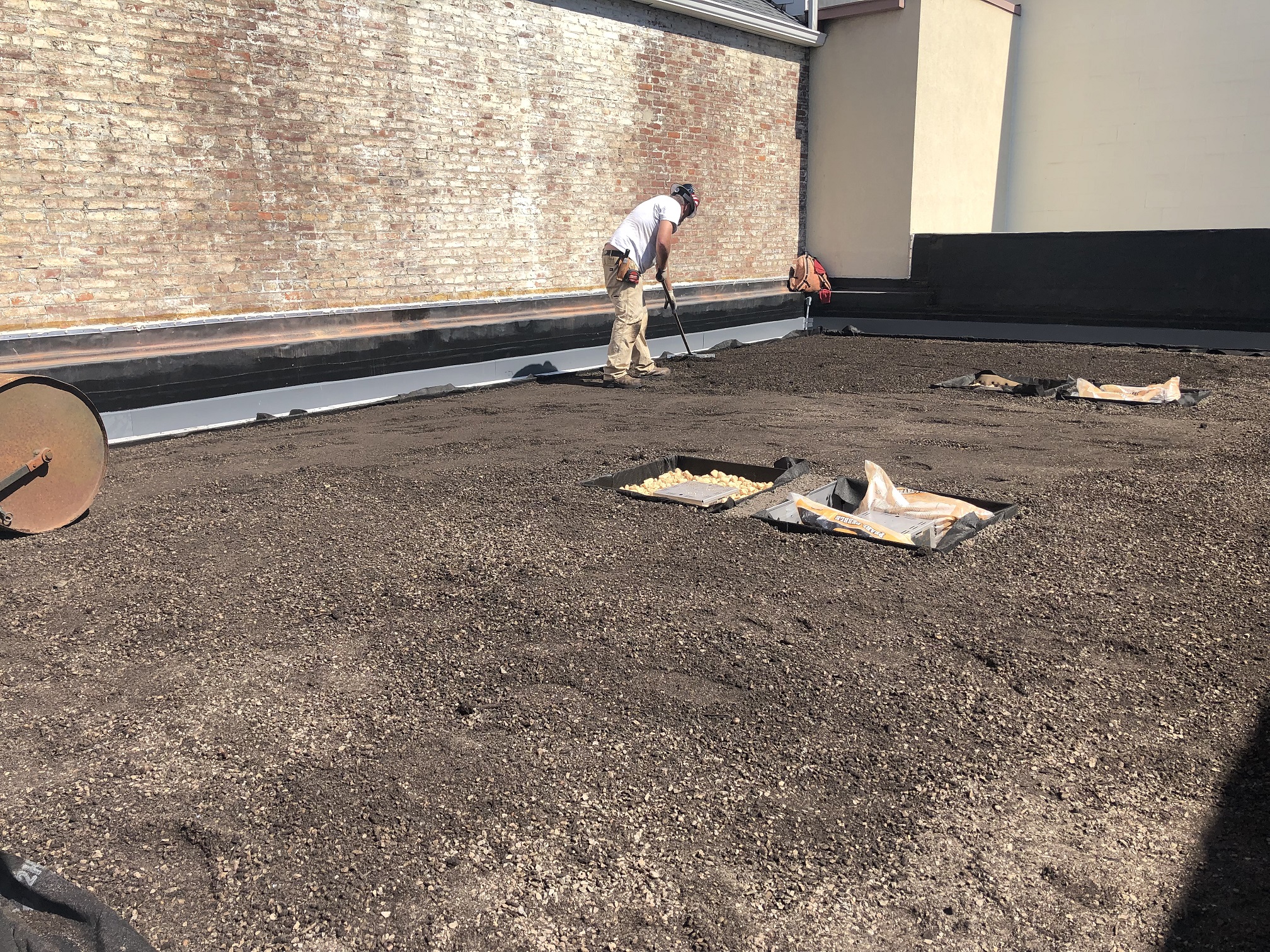 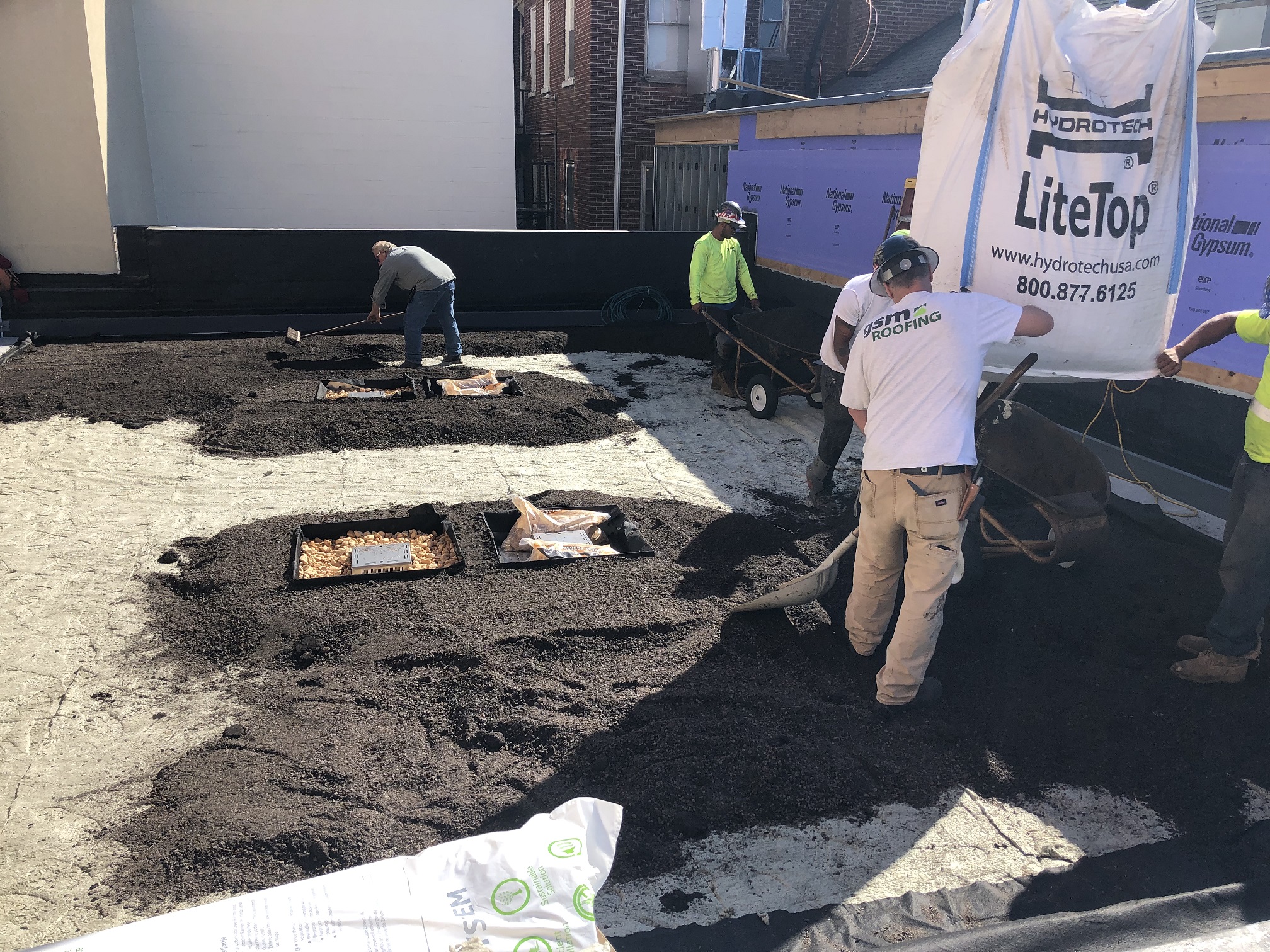 For 167 years the historic Fulton Theater has been a cultural beacon in Lancaster, PA.  The Fulton Breakout Performance Campaign was established to expand the Fulton campus, renovate, restore and create new community spaces as well as housing for guest artists.  “As part of the Breakout Performance Campaign expansion, the Fulton Theater is installing a blue roof, the first not only in Pennsylvania, but also in the Tri-State area.  A Blue Roof is designed with the explicit intention to store water, typically rainfall, as a primary tool for water conservation.  The West King Street side of the Fulton Campus will house the first Blue Roof in the state.  Fulton Theater is proud to be part of this conservation effort.” 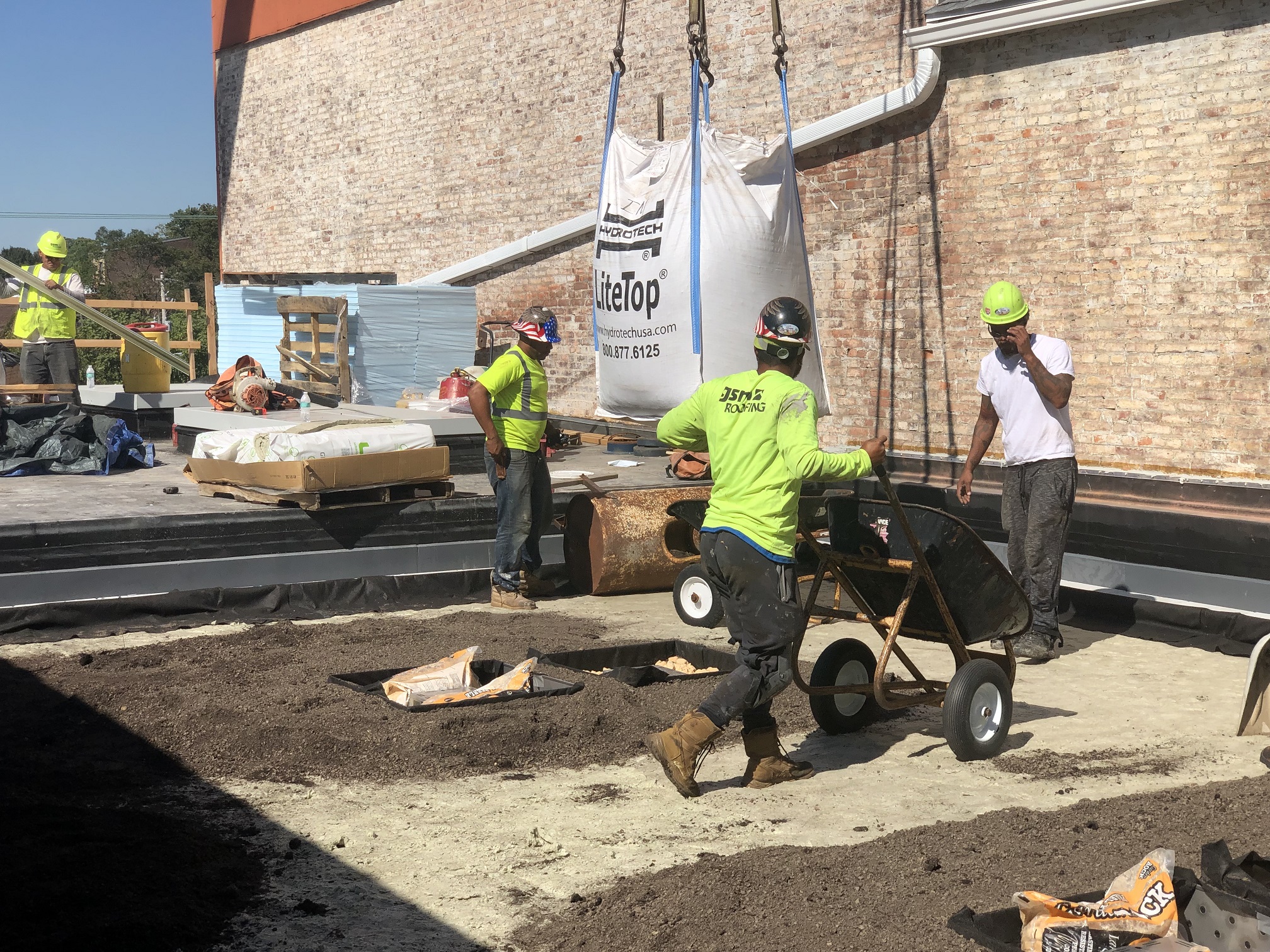 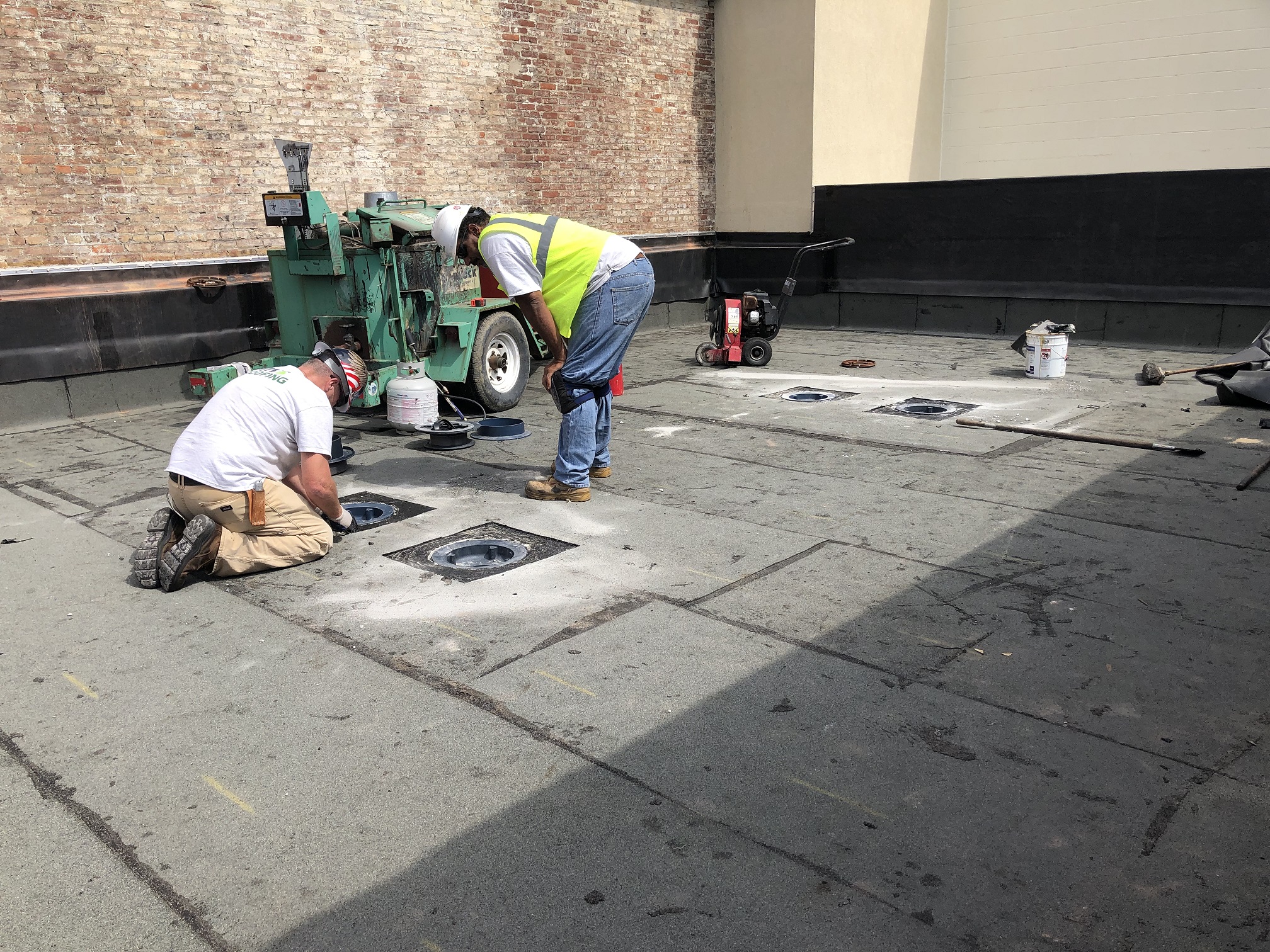